Serendipity is a pop/rock band from the Chicago suburbs.

Serendipity is most notable for playing a combination of popular 60’s, 70’s and 80’s covers as well as current pop hits at events all over the Chicago land area.

Serendipity has been seen and heard on live television, radio stations and commercials.

They are well known for their high energy and great musicianship.

The band will also be working on an original album in 2020. 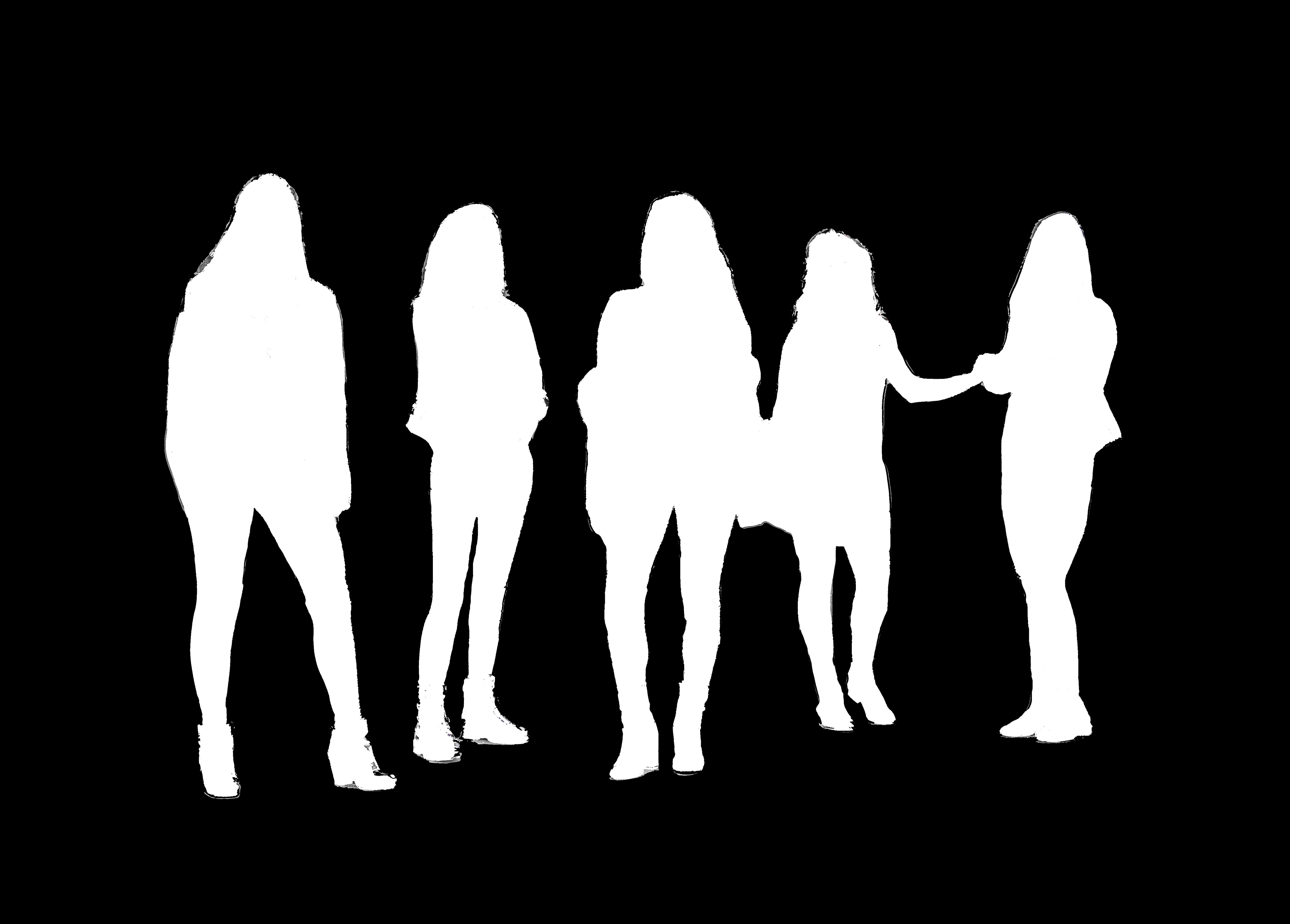 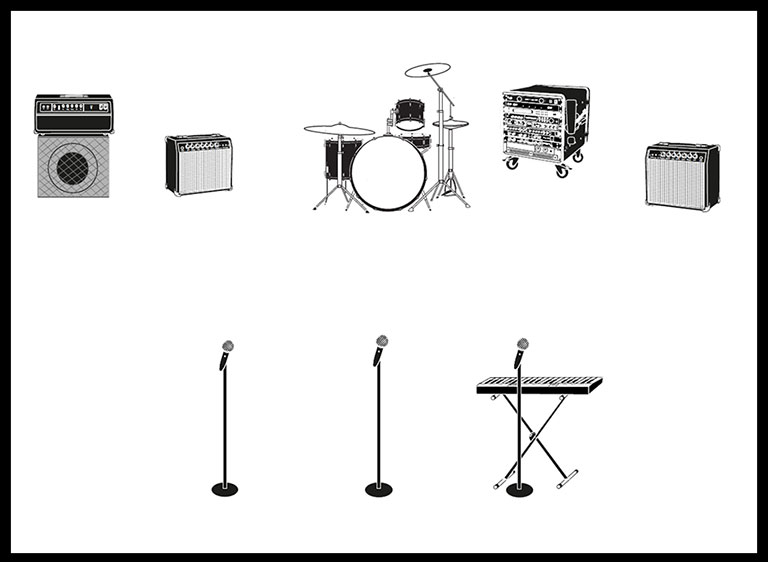 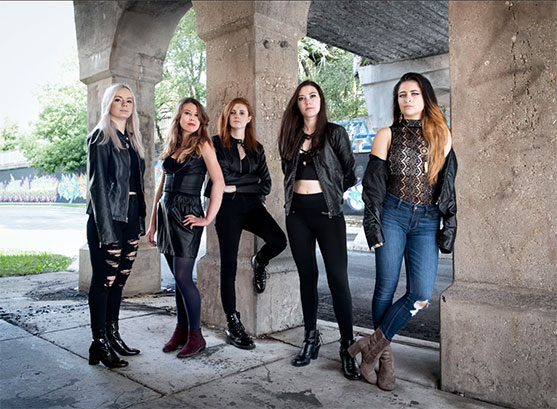